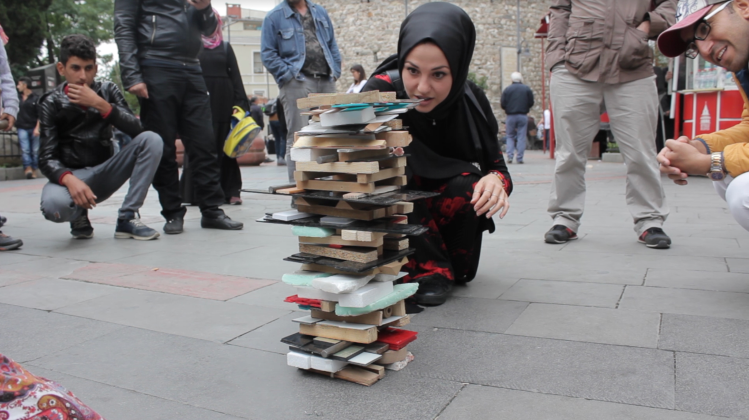 How to play Jenga

Stack the pieces into compact layers. The pieces in one layer are in the same direction. Every layer should be in the right angle to the previous one.

One player at the time takes one piece out of the structure and puts it on the top. The game ends when the tower collapses.

We find ourselves in a global system of actions and responses. Human activities of extracting resources and emitting pollution challenge the Earth’s system of feedback loops. Predictions of the trajectory of the Anthropocene put us in a position of choosing between keeping the balance or reaching tipping points.. These events can have predictable and unpredictable effects on ecosystems, climate and might bring human civilisation into uncertain conditions.

As a group of six creatives from different fields (architecture, choreography, design and fine arts) we decided to investigate the moment before collapse in a local context. The neighborhood of Şişhane is located in the center of the old city, and defined by a local network of craftsmen, all working within a few blocks. The generation working here is ageing and they lack successors, at the same time the district is subject to extensive and rapid transformation and modernisation.

A recent report from the United Nations indicates that human activities and emissions of all kinds have to drastically change in the next decades. If we fail to take action it would already be too late by 2045 and an array of different scenarios of major disasters would take place. In times of instability, people seek guidance and answers in magic, oracles and mystic signs. We handed over the threatening scripts of the report to a fortune teller, and recorded her visions of 2050.

In Şişhane, we collected leftover materials from the different workshops and construction sites. Inspired by the game of Jenga, we turned our findings into components for a social event to take place where people stacked the refined objects into a sculptural tower and then taking turns removing the pieces one by one and placing them on the top of the structure, approaching the inevitable tipping point. By setting up the game on the streets in different parts of the area, we interacted with locals passing by. These interactions formed a rupture in the everyday life of the city, an invitation to reflect by doing. The game transformed the site into a momentary collective, gathered around a game defying balance, which ended when we together reached the inevitable collapse. In the aftermath of the game, what we find is a pile of possibilities, experiences and new beginnings. 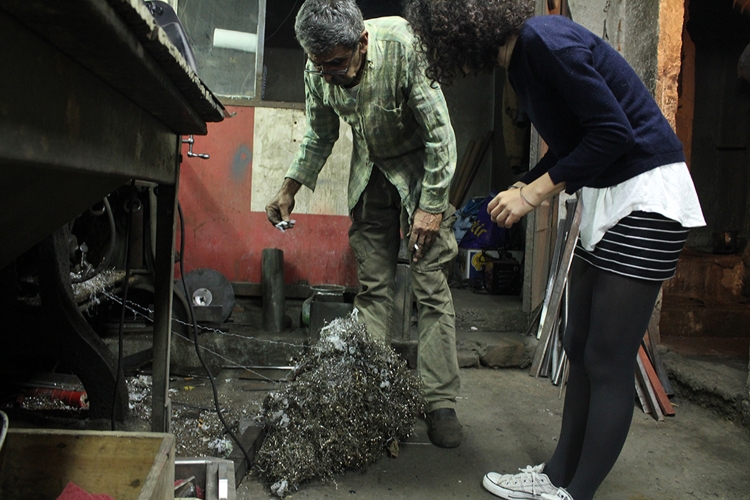 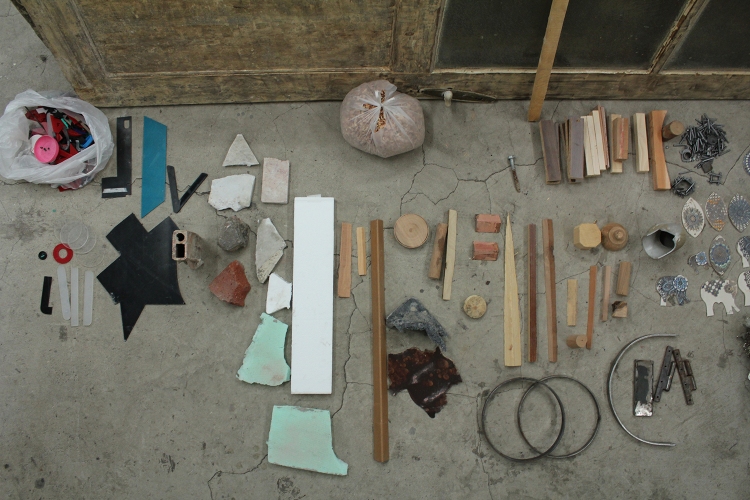 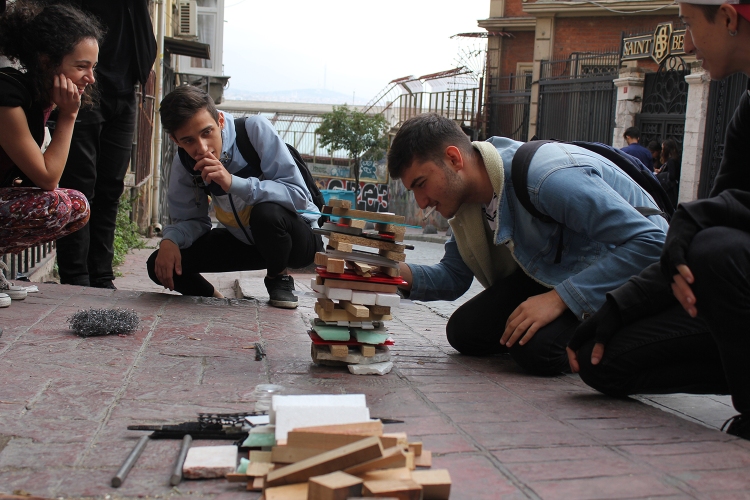 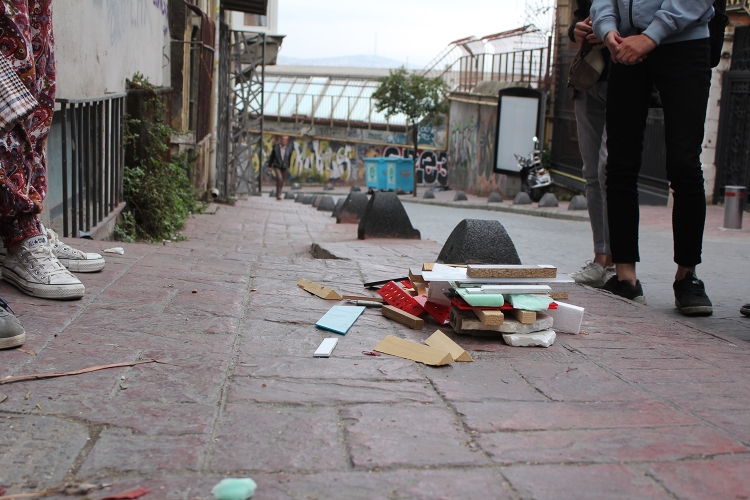 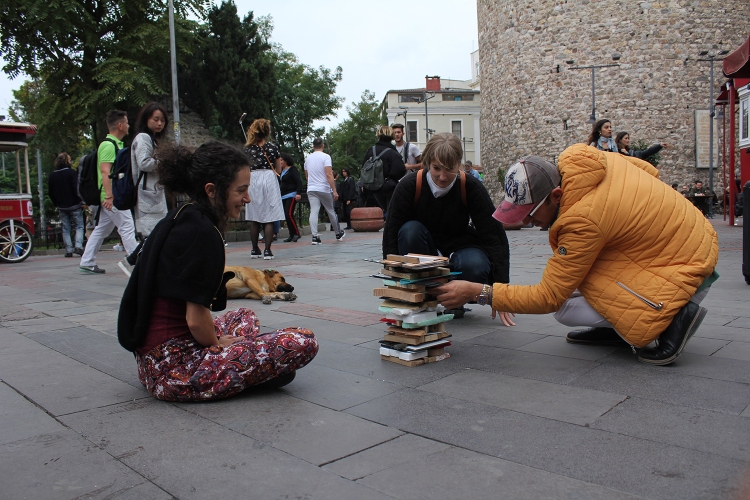 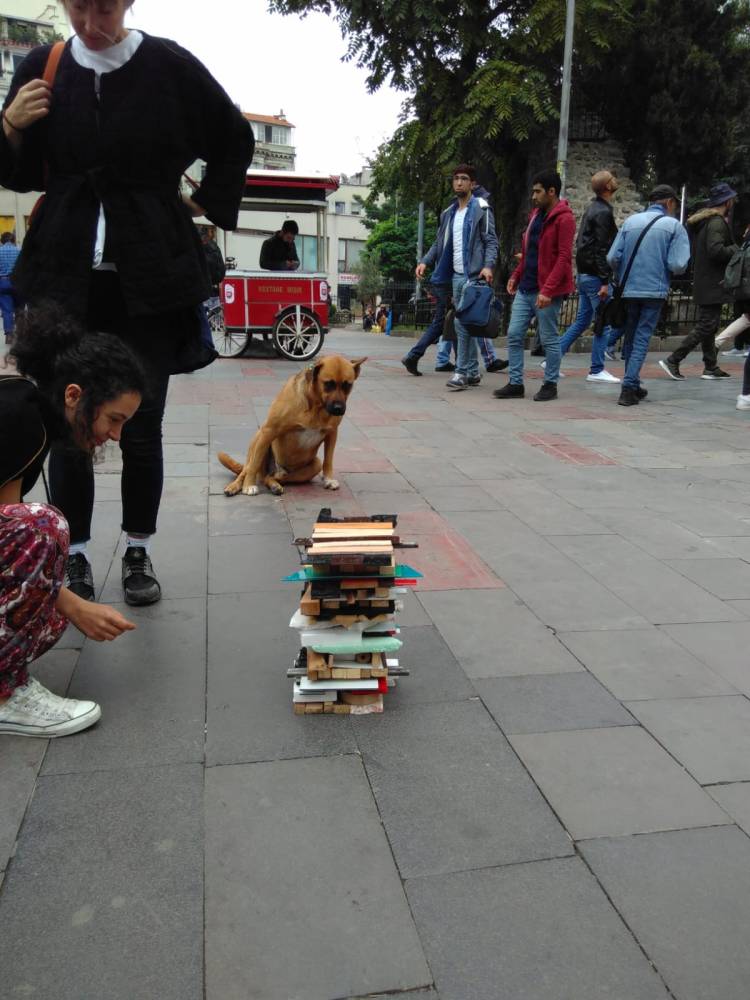 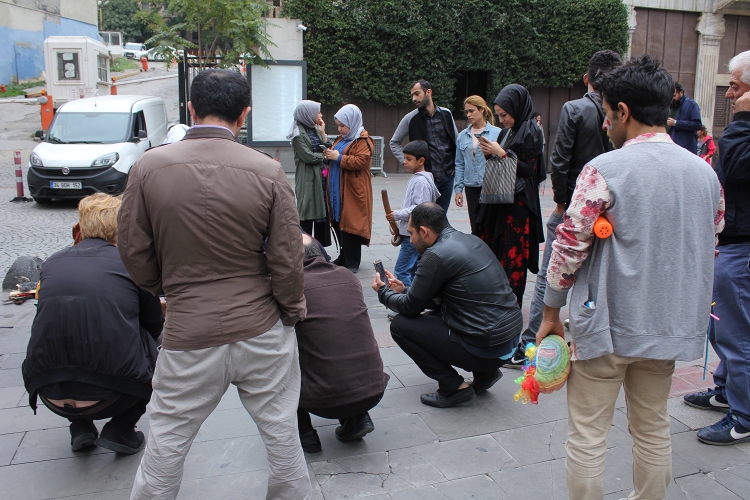 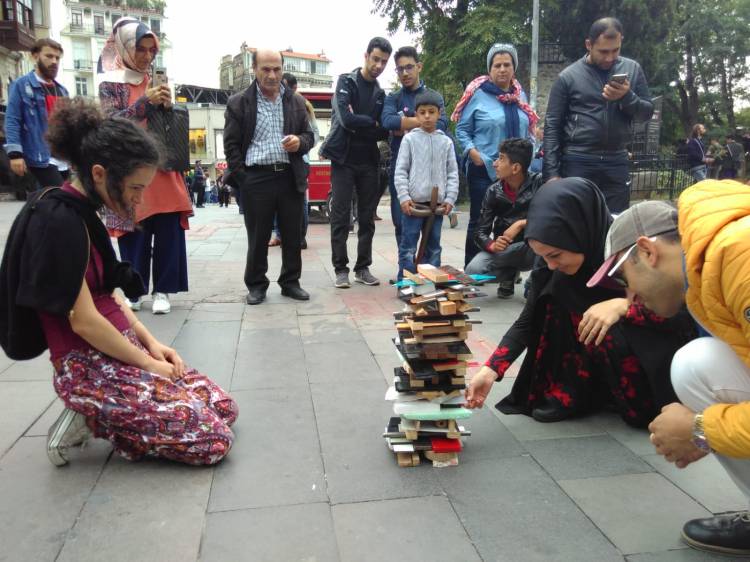 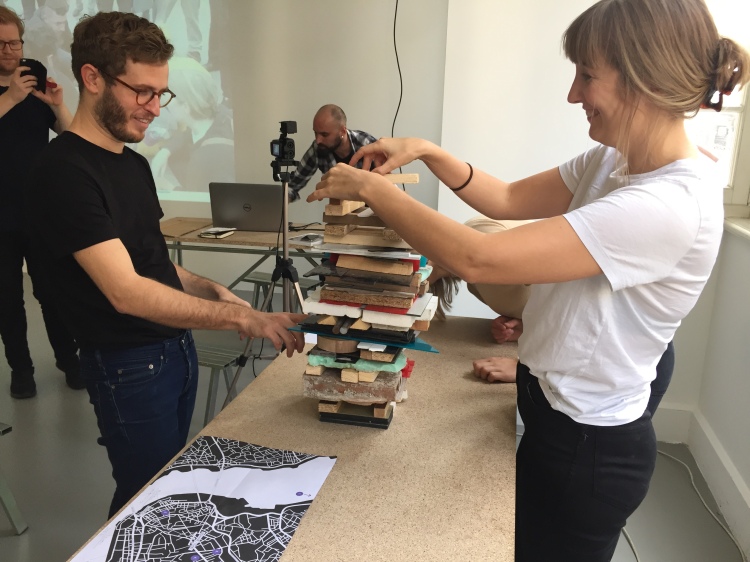 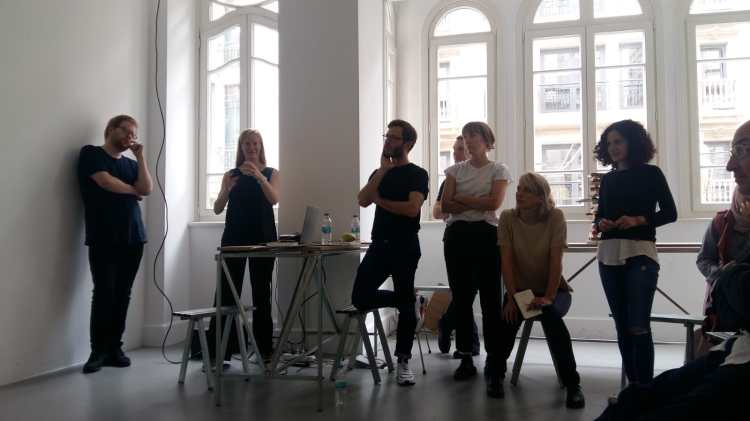 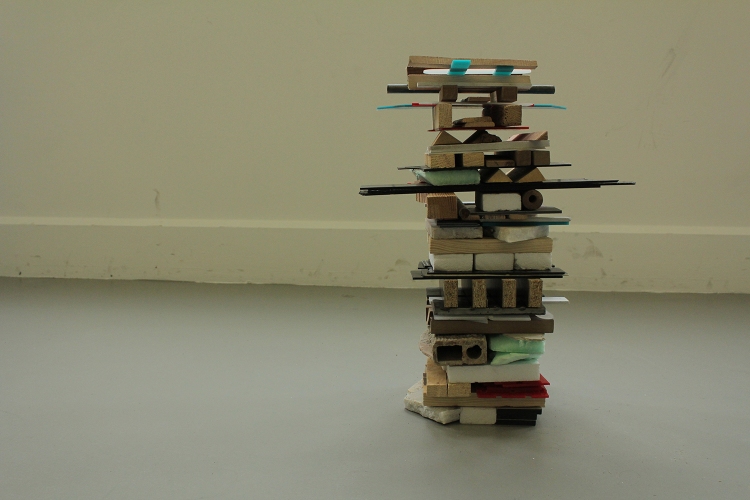 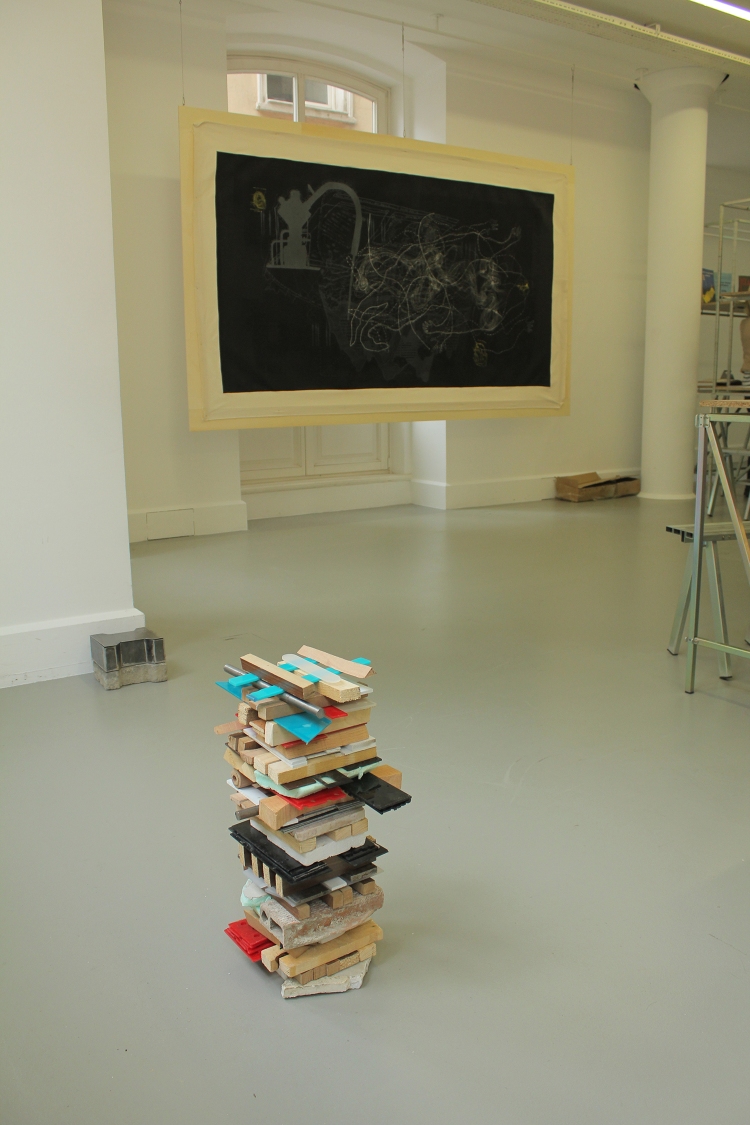